This funny story isn’t as funny as it is part sad in nature. Also, in my defense I was pregnant. So, I’m blaming my then hormones. Not so sure how true that was then but it sounds like that’s my best and easiest way out of my then behavior.

I was about 7 months pregnant. My siblings and I were hanging out at my mothers house. Between talking and playing around we all got really hungry. I had been having craving for chicken subway sandwiches most of my pregnancy, (also fresh squeezed lemonade) so it was just logical for me to give my excitement for subway. Side note, my oldest sister loves to be frugal… ok, fine. I’ll admit she can be cheap. Anyway, she would usually order a few foot long sandwiches and split them to 6 inch sandwiches, just enough for everyone and share the chips. But this time I wanted my own 12 inch chicken subway sandwich. I tried to explain my need for an extra 6 inches. After a while I was getting frustrated all the while trying to hold back my tears. I cried anyway and she brushed me off as bratty and hormonal. Ultimately, I didn’t get my 12 inch sandwich. I cried the entire time eating my 6 inch sandwich, which doesn’t taste as savory when you are upset. 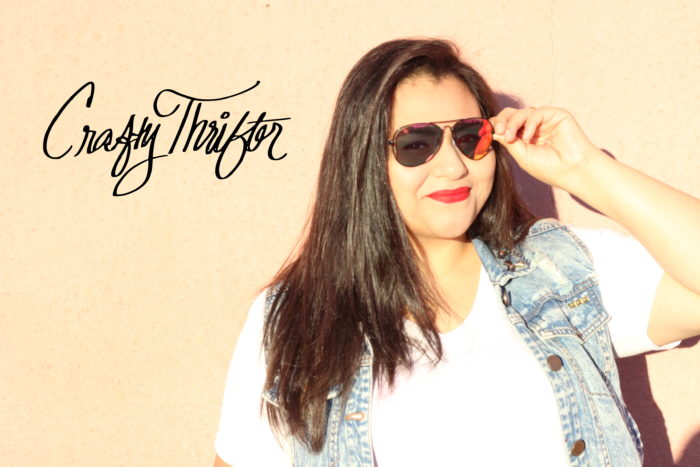 This memory still haunts me but not because my sister was being cheap but because I still can not believe I cried over an additional 6 inches of a sandwich and ruined my lunch. 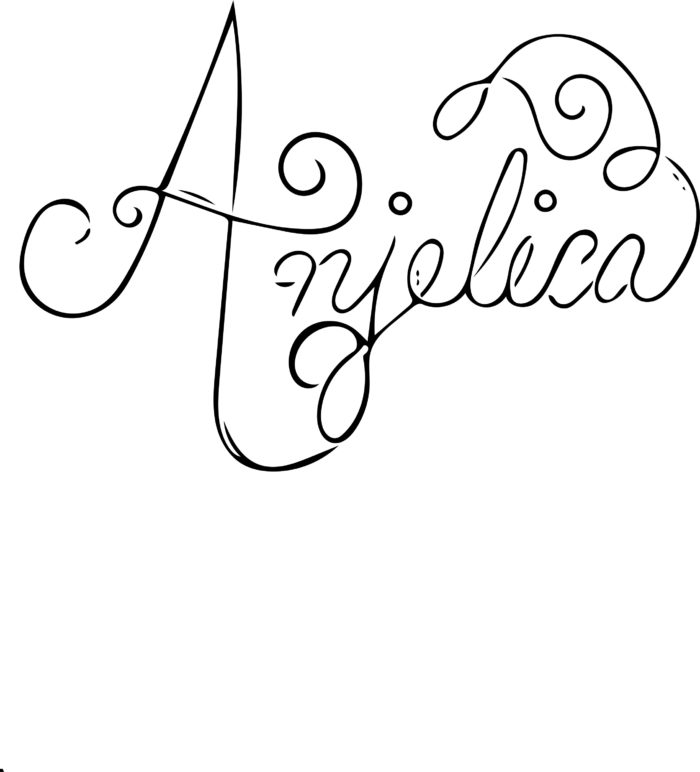 A recipe for disaster. 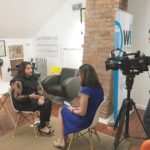 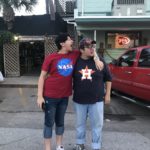