Here is it. Setting my past a blaze the finale. I’ve been dreading wrapping up the end of this series because it doesn’t leave me in the best light. I don’t become a super hero and save myself or others. I am basically going to admit to things I am not proud of doing. I am going to light myself on fire and in doing so I am also leaving myself wide open to criticism. 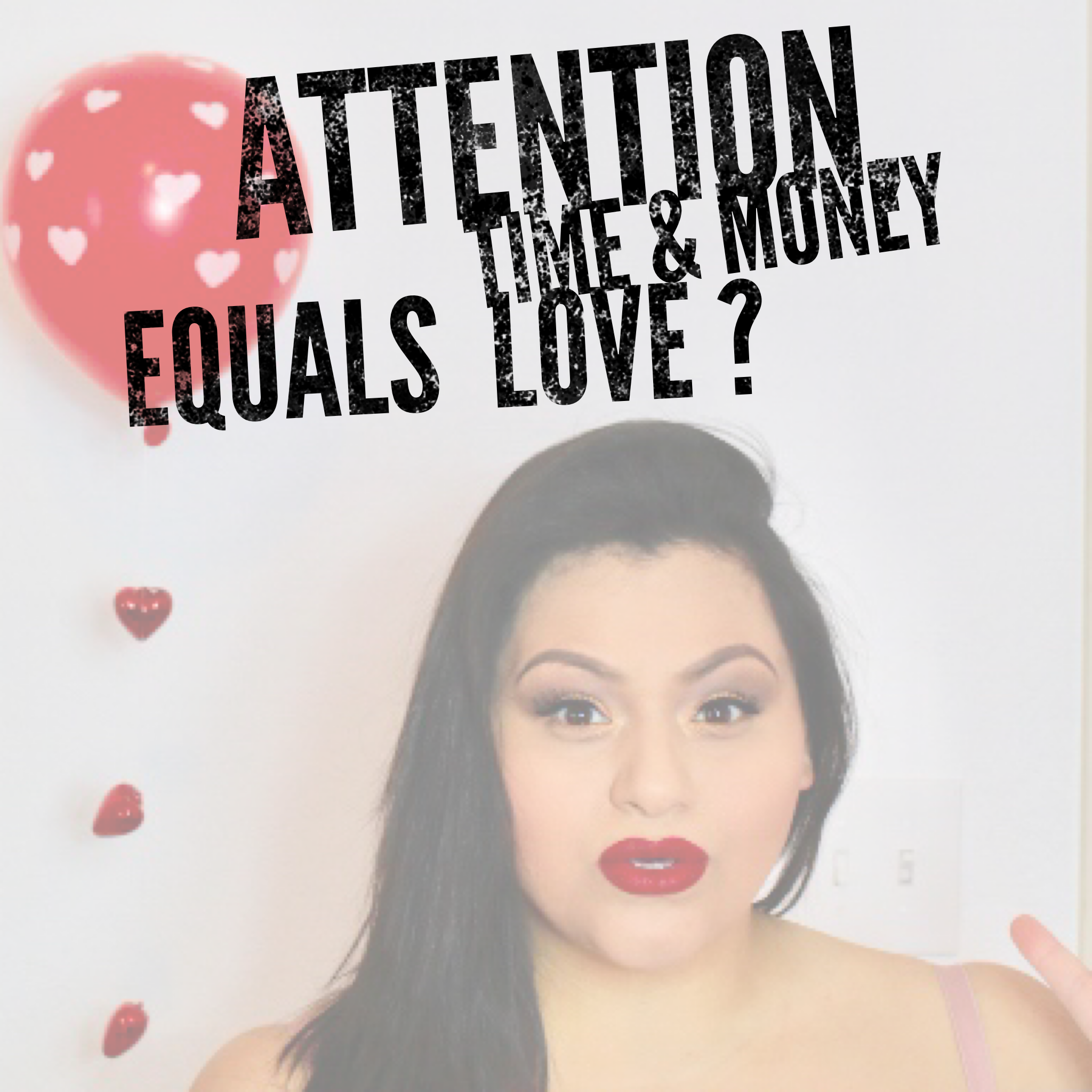 I last left you off with these words: “I had learned to take care of myself, well mostly.”
Here is the mostly.

At around the age of 15 I learned how to get what I needed to “survive.” I use quotations because what I needed to survive wasn’t actually life or death. It was day-to-day living. I had figured out how to live day-to-day without feeling too out of control. So, I used guys. That simple.

I was a girl who wasn’t in the best of places with her family. Yes, not even her mom, and I needed to survive. I wasn’t going to take advantage of my friends because I already knew what that felt like and didn’t want to do the same. So, I did it to guys. 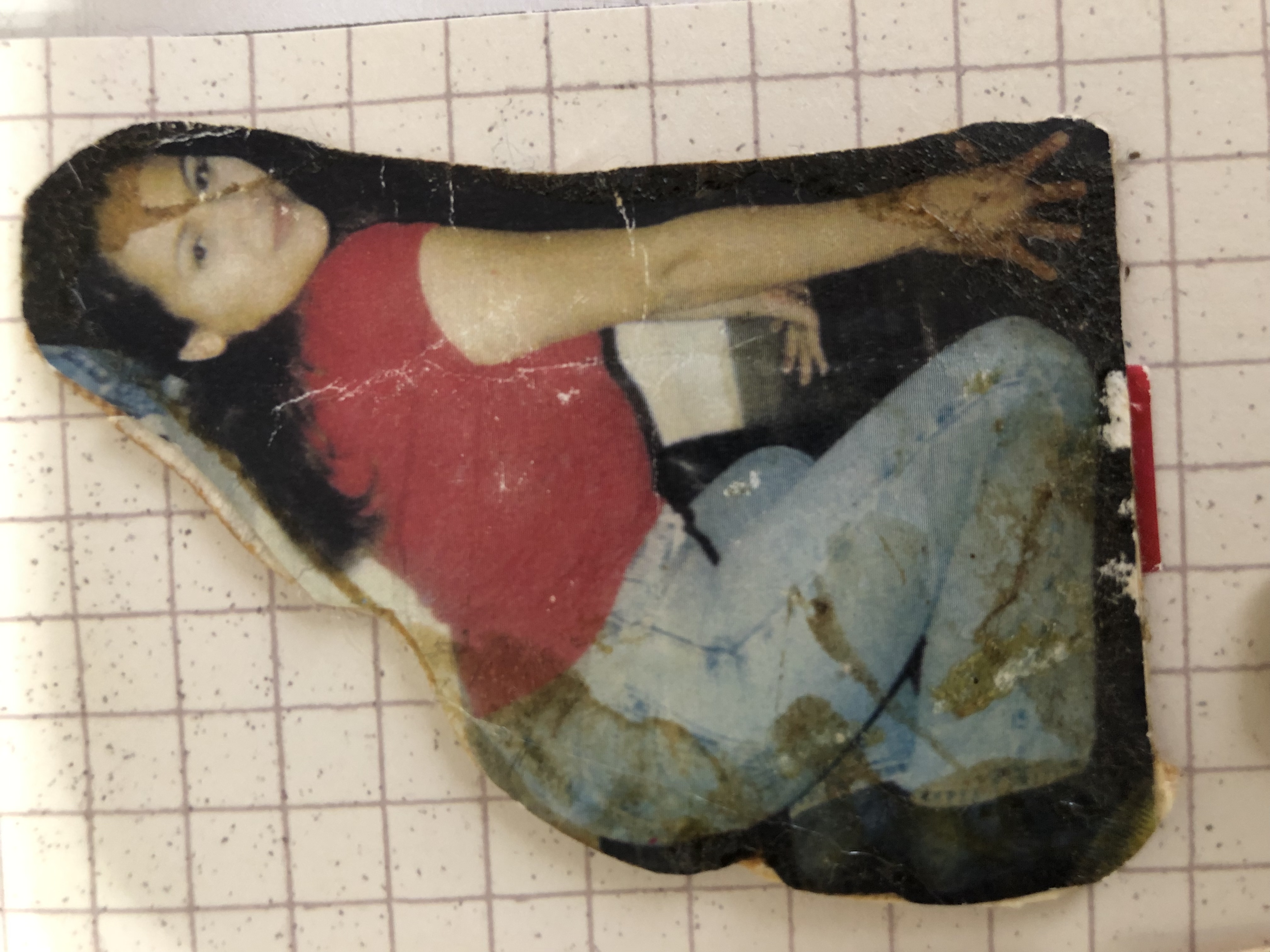 I took what I could from my relationships with guys. They wanted companionship and I needed clothes, shoes, food, feminine care products, money for school lunches, rides to and from school, and to be able to pass the time, before I had to absolutely make it home. Since home wasn’t my favorite place to go when my mom was home, I spent most of my time with either friends or guys. I just made sure to make it home before 7 a.m. Otherwise I risked my mom showing up at my friend’s house and getting into trouble because a.) I wasn’t there at my friend’s but instead with a boyfriend or b.) I hadn’t been home in days and my mom was worried.

To wrap this chapter of my life and the series of setting my past a blaze I will leave you with two different instances of my admissions. I just want you to know that these are not my proudest moments and that I don’t get a kick out of thinking about them now. But it is something that happened. It is what my life thus far at that point had led to and it is part of my past.

I’ll start with Bobby – not his real name. Bobby was smart, tall and handsome. Everything a girl wanted in a boy. But not this girl. I cared that he was docile, older, had a job, was no longer in high school, and was interested in me. I first met him through a mutual friend and we quickly began dating. He spent most of his time at work since he had just dropped his college classes. After work, he would wait for me to take the 2-hour bus ride to his house on the other side of the city, or spend the hour picking me up from school when I wanted to ditch because I couldn’t stand being at school.

We lasted about 2 years together until he finally told me he had maxed out his credit cards and was spending way too much on me. Granted, I understood what he meant. I was taking advantage of his good will. Instead of simple shoes from a regular department store like Sears or Kmart, I made sure to hit the mall and the stores inside the mall like Foleys and Dillard’s. He paid for the cost of having a pager (beeper) attached to the side of my hip, the new CDs for the portable CD disk player he gave me, and the dollars in my pocket for school lunch money. Thinking back on it now, he was way too nice. And I do regret that at such a young age I did help him accumulate debt.

Lastly, here is the story about Danny. Danny was a rough around the edge’s kind of guy. I liked Danny. Again, he was tall, smart and handsome. He had the ability to MacGyver anything electronic. I met Danny around when I was maybe 16. He was a friend of my best friends’ boyfriend at the time. Again, I liked that he was attractive enough, but I was more interested in what he could offer me monetarily. You see, Danny was a little slyer than Bobby. And when I met Danny I was actually dating Bobby.

I didn’t take too much of an interest in Danny at first but I knew he liked me based on the first day we met. After he heard about the end of my relationship with Bobby he pursued me. I led him on with an open invitation and with the understanding that I was a girl who would need to be taken care of because I didn’t jump into just any relationship.

I was a great companion until you stopped taking care of my needs.

Well, he followed through for a little while until he didn’t anymore, so I moved on.

After I had moved on he had another relationship and became a father. But then he came back… he told me how he wasn’t ready to be a father, but that he now had father duties and wanted a “real” relationship. So stupid, young, and naive I accepted him. But as you must know by now, my thinking didn’t change. I held an open invitation with the understanding, you guessed it, that I was a girl who would need to be taken care of because I didn’t just jump into any relationship. Well, this worked and lasted for maybe a few months. And then reality hit me in the face like a ton of bricks all at one moment.

We were at the mall in search of a few items for myself when we passed by an Old Navy. He walked into the store and straight to the kid’s clothes section. It was kind of an amazing father gesture, but I knew I had to distance myself fast. I couldn’t be bothered to be with someone who had someone else in his life who could also command his attention, mind and money – even if that someone else was his own child.

So, there you have it. This is the end of my “setting my past ablaze” series. 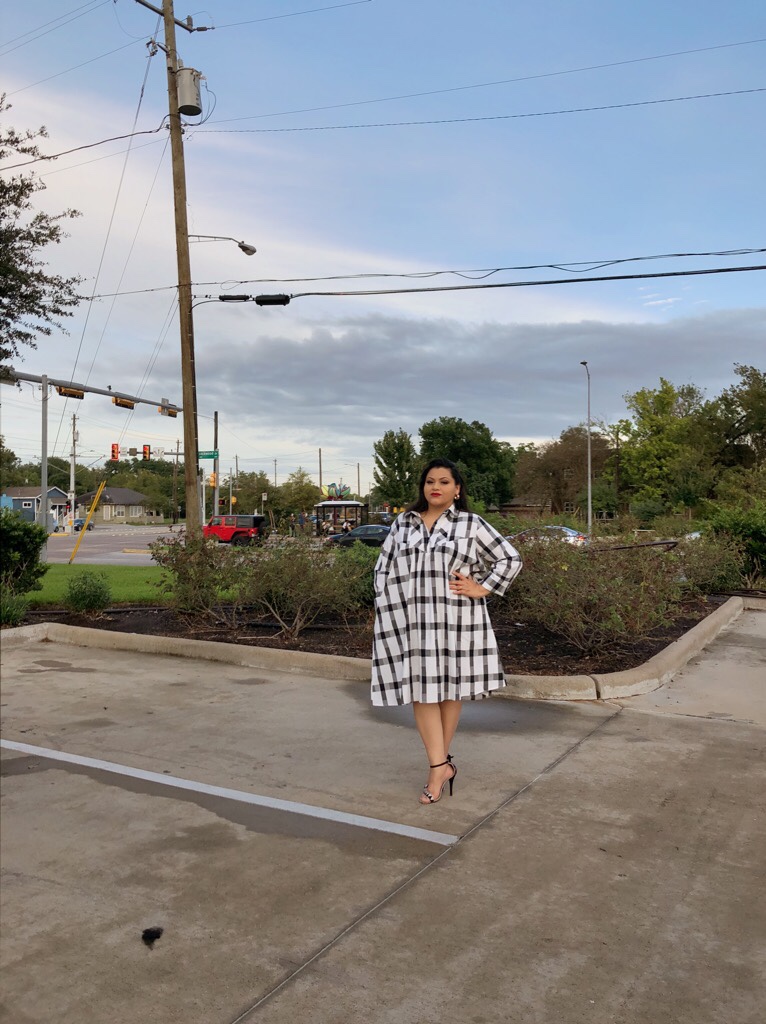 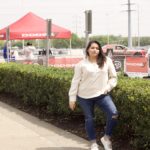 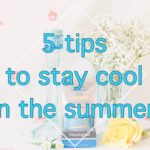 5 tips to stay cool in the summer