Are you relatively new to thrifting? Or maybe you want to step into a thrift store without feeling overwhelmed. Well, I have a few suggestions. 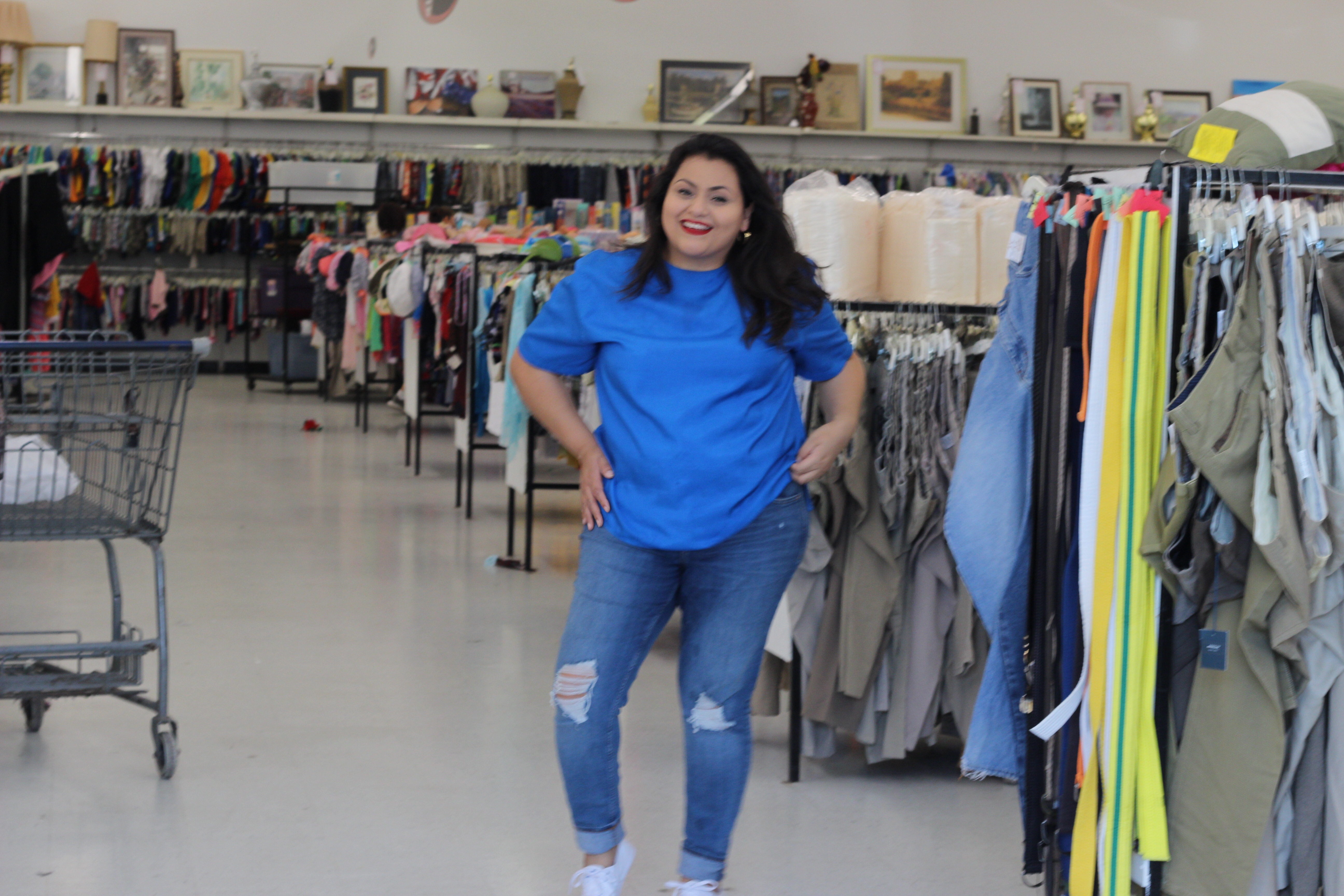 First things first. You have your reasons to want to thrift and so does everyone else. Sometimes, you might be looking for the same things as someone else. That doesn’t necessarily mean you won’t find what you’re looking for. But be willing to look for other things as well, since you’re already in the store. There is so much merchandise at a thrift that I seriously believe a lot of it is overlooked. I do also understand that some of it is completely useless, but a little more on that later. With that being said, please keep an open mind when you’re shopping at a thrift store. Be willing to see the potential in that beautiful frame that could be a focus piece in your living room, with just a fresh coat of paint. Be willing to try on different styles of clothing. I mean, after all, everything is at a fraction of its original price. If you decide to purchase, then you won’t feel so guilty donating it or giving it away later.

I mean you should prepare before you leave your home. Before you step out of your car be prepared. How? Well, first and foremost, you should be mentally prepared. Just because you are walking into a space with all sorts of hidden gems and potential purchase items doesn’t mean you won’t run into a lot of distractions. A thrift store is a store with a lot of other shoppers and it can get pretty noisy. You can also get overwhelmed with all the things there are to rummage through. You won’t find everything neatly placed like at big box stores. Know ahead of time if you will be trying on clothing or shoes so you can dress accordingly. Typically thrift stores have limited dressing rooms, they are unisex and also highly visible to prevent shoplifting. Plan for that as well. In addition, because thrift stores are usually pretty small they are often packed to the rim. My suggestion, shop in sections and come back another day to shop other sections. This will help manage the risk of you feeling overwhelmed. There are some thrift stores that are the exception. Goodwill, for example, does a great job of rotating their items to keep merchandise fresh, clean and not packed so tight.

Be willing to say no.

Going back to items that are useless… how do I know some of the things at thrift stores are useless? Because they have sat at my doorway for weeks, even months in some cases. I purchased them assuming I could convert them into something else not realizing they were defective beyond repair. This habit, which can be broken, is a thrifter’s right of passage. We buy things we don’t need and donate them back to the store we purchased them from eventually. The goal is to cut down on how often we do this over time and to actually realize when we are doing it. 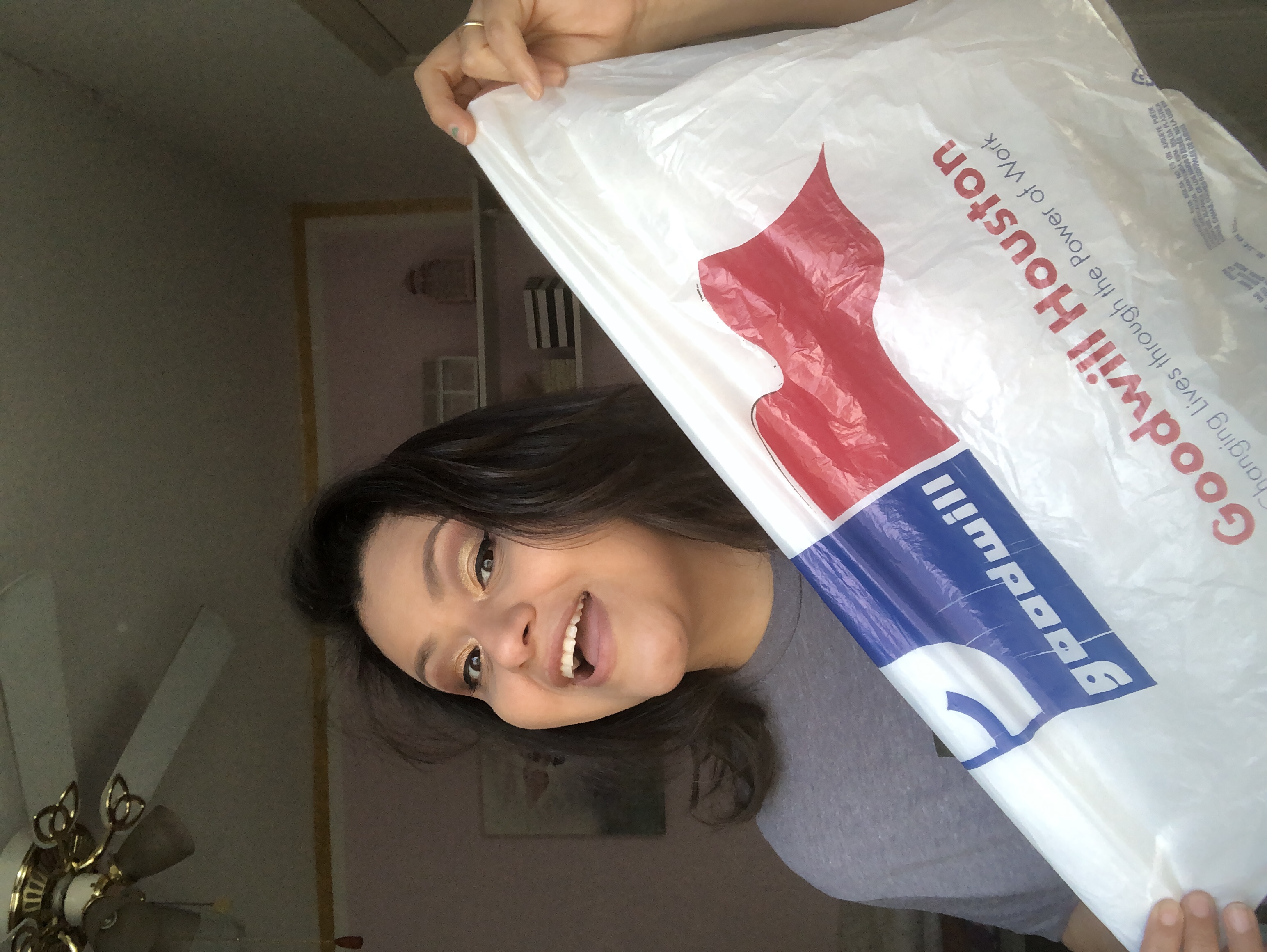 So that’s basically it. If you feel you can’t do a thrift store yet, start with a consignment store. You will find better pickings there, but they will  come with a higher cost.

Resolutions? I have goals. 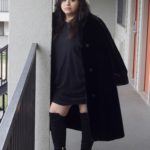 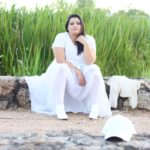