I last left you off at the conversation I had with my friend when I was confronted with a strong will to tell her how I felt disregarded by her when I needed friends the most. I told you I was going to reveal a part of my past that is still hazy, but that has impacted my future profoundly. Here it is.

I was 12 when I first experienced anxiety. I was lying in bed when I became very aware of my mortality. Still to this day I can remember that moment so vividly. It was during Christmas break and I had just turned 12 two weeks earlier. My brother just so happened to be home watching the black and white TV my mom had bought at a garage sale. I was in bed just a few feet away when I got an overwhelming feeling of death. It was like a light switch went off. Sirens went off in my head and from then on it seemed that that was all could think about. I ran to my brother and asked him to hold me close. Not knowing what to do, he just patted me on the back and gave me a confused look. I jumped up and ran outside. 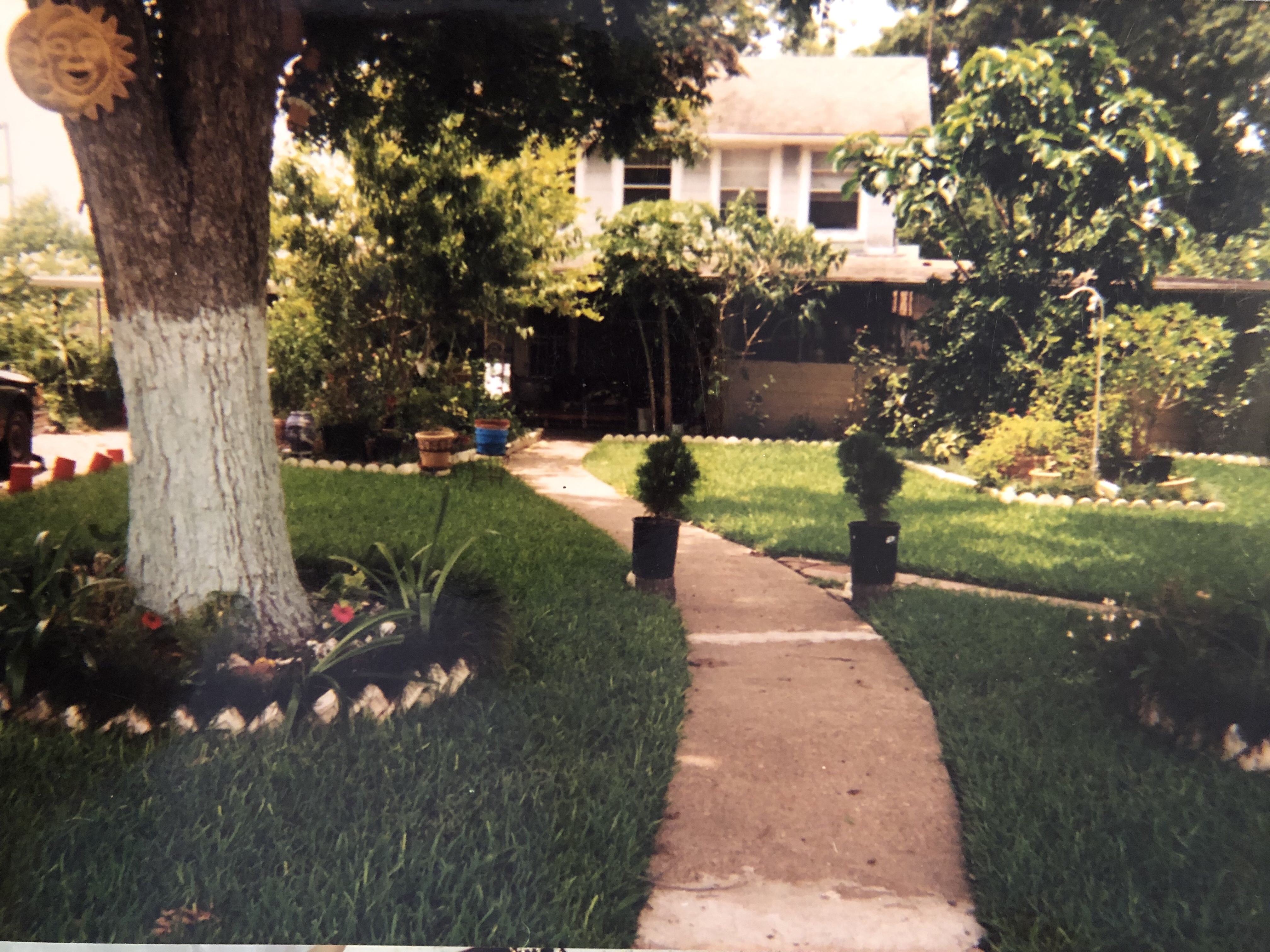 I couldn’t gather my thoughts. I remember just pacing the sidewalk that led up to my home from the street. Whatever this was, had a hold of me and wouldn’t let go. I ran up the stairs to the bedroom that my mom and stepfather shared and banged on the door. The door was locked about 80 percent of the time. Literally, it would take a set of keys to open the pad lock they had installed on the outside of the door and several lock mechanisms on the inside to open it. When he finally managed to open the door, that I always hesitated to knock on, I told him as best as I could what I was experiencing and asked if there would be any way of contacting my mom at work.

I knew it would be impossible, considering she worked the graveyard shift as a janitor at the city college. But to me this was significant. This was an emergency.

I needed to know that I was okay, and so desperately needed to see my mom. I still can’t make sense or put words together to explain the things I was feeling that night. Needless to say, no one contacted my mom. I just sat on their bed crying until daybreak. When she finally arrived, I remember I couldn’t speak. It had been an entire night of endless panic attacks and my body and mind were tired. I was exhausted. I just wanted rest. She got into bed with me, held me close, and we fell to sleep.

I tell this story because, as I stated before, it has impacted my life in many, many ways.

That door. That damn door. I hated that door. I never understood the need for so many locks. Until, of course, I got older.

You see, my step dad was significantly younger than my mom. After she had me she had to have a procedure done on her uterus that would never again allow her to bare children. So that was it. I was it. I would be the last of her children to be born.

My stepfather knew that, but I believe he never accepted his fate of never having children of his own with my mom. This, among other things, set many other things into motion. I don’t doubt that he loved my mom, but I do believe he either resented her for having children or for never being able to give him a child. Anyway, my mom was constantly being pulled in both directions.

I remember these years all too well. The best way I can explain my life and my role in our home during that time, is that I simply aged out. I was about 13 when I finally completely aged out. It first started with small, but obvious things. Like when they would leave me behind at home when he wanted to go to the flea market. Or when my mom left me at my dad’s – a person I didn’t know and in whose home I had never in my life spent a night – with his female companion, during a winter break instead of leaving me at home when she left to Mexico. By the way, for the duration of my time there, he wasn’t there – but that’s another story for another day.

It was difficult to watch my stepfather pack a trampoline and other brand new toys to take to Mexico for his brother’s and sister’s kids when we struggled sometimes to be given the basic necessities. Much less be given anything brand new to play with. As I said, I aged out at 13. As in I was left to my own devices. 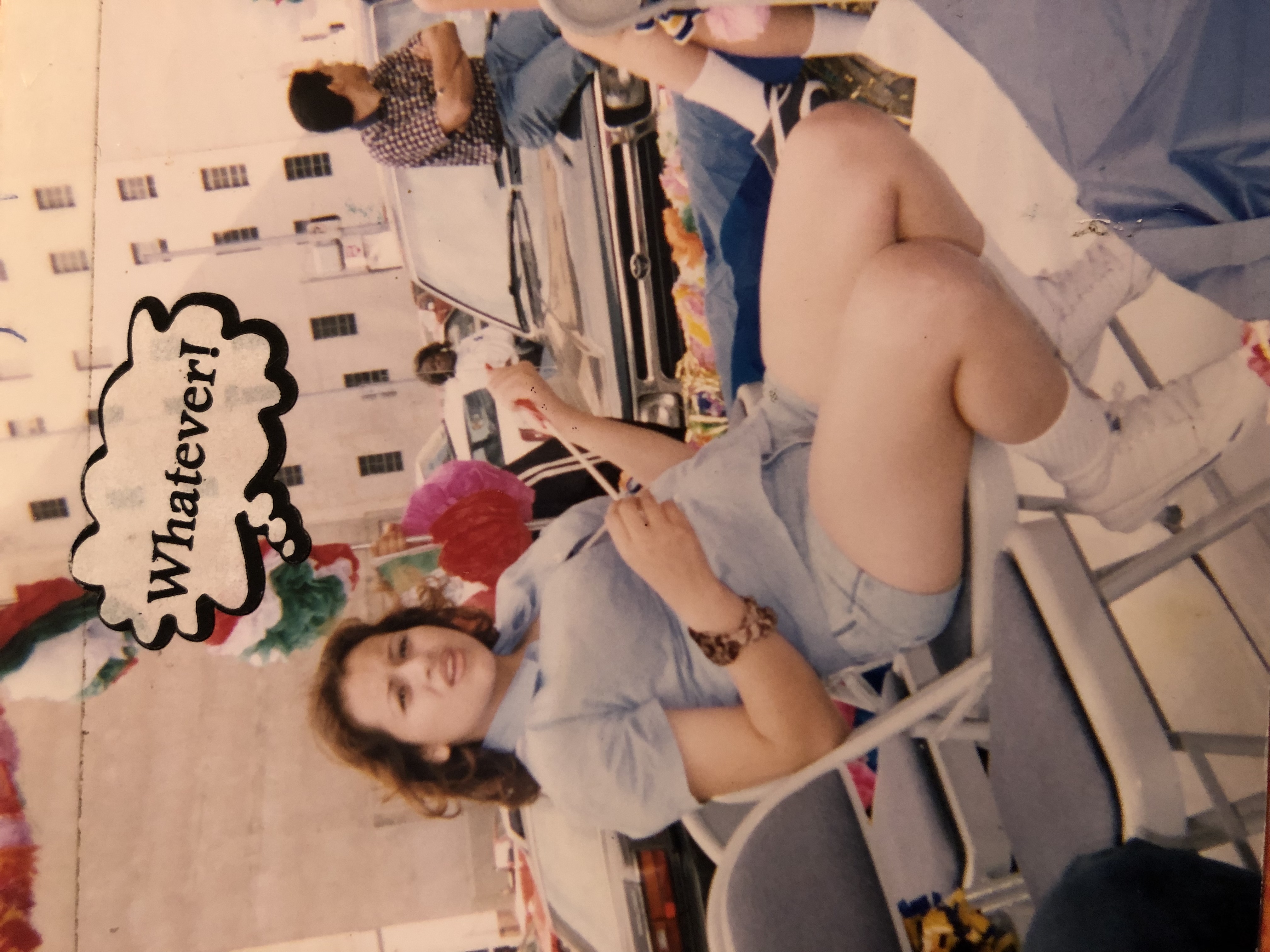 My mom had to work and my stepdad seemed to care very little as to what me and my sister were up to during that time, or any other time for that matter. She would wake up every day at around 7 pm to cook dinner, get all things done necessary to be at work before 10pm and then get off of work and be back home by 7am. She did this every day for 50 weeks out of the year for over 30 years, most of it being the graveyard shift. This makes me so proud. But, of course, this hard work came with many outcomes. One was that I was allowed to run the streets of Houston with no supervision.

Do I believe my mom would do things different today? Definitely!

There are things she didn’t understand or realize until now. I would hate to think she leads a life of regret. All I can do today is speak my truth in hopes that she, or anyone else, understands. My mom herself left her home at 15, by choice. Still young, naive and full of hope, she departed to make a better life for herself. Although that is her story.

My chances of survival and opportunities to be loved would have been better met at home not on the streets of Houston.

As I see it, I had two choices. One, to either fear my current moment and take a nose dive deep into anxiety and longing for the familiarity of people I loved. Or two, to hit the streets with my friends or male companions.

By the time I decided to hit the streets, my older siblings had moved on.

They sort of disbanded like a music group who no longer could get along after the separation and ultimately the divorce of my parents. I was only 4 when they separated and around 6 or 7 when my mom met my then stepfather.

My eldest sister had completely moved out before I turned 9. She had turned to a whole new religion and made a home for herself. My other sister, who is 2 years younger than my eldest sister, had somewhat done the same shortly after. I won’t tell their story because it is theirs to tell. My brother, who was also only 2 years younger than my second eldest sister, had also moved on. He is 9 years older than me by the way. So, by the time he was 15, his interests were in hanging out with friends at all hours of the night and day. He would sporadically show up at home. I didn’t get to know my brother much until later on in life.

My sister, Erika – only 2 and a half years older than me – tried her best to survive the same situation we were both held in. She found solace and comfort in her friendships and hardly ever made it back home by the time she turned 14, even on school nights. With 4 older siblings gone missing and a stepfather who locked himself in and never reappeared until sunlight when it was time for him to make his way to work, I felt alone.

I was alone in my thoughts.

I was alone when I wanted to talk.

I was held captive in a home that was no longer full of life.

The path was marked by those I knew and the door was wide open for me to do whatever I decided.

So what did I do after I turned 13 and was left to make my own choices?

Well, I can say for certain they were life lessons. 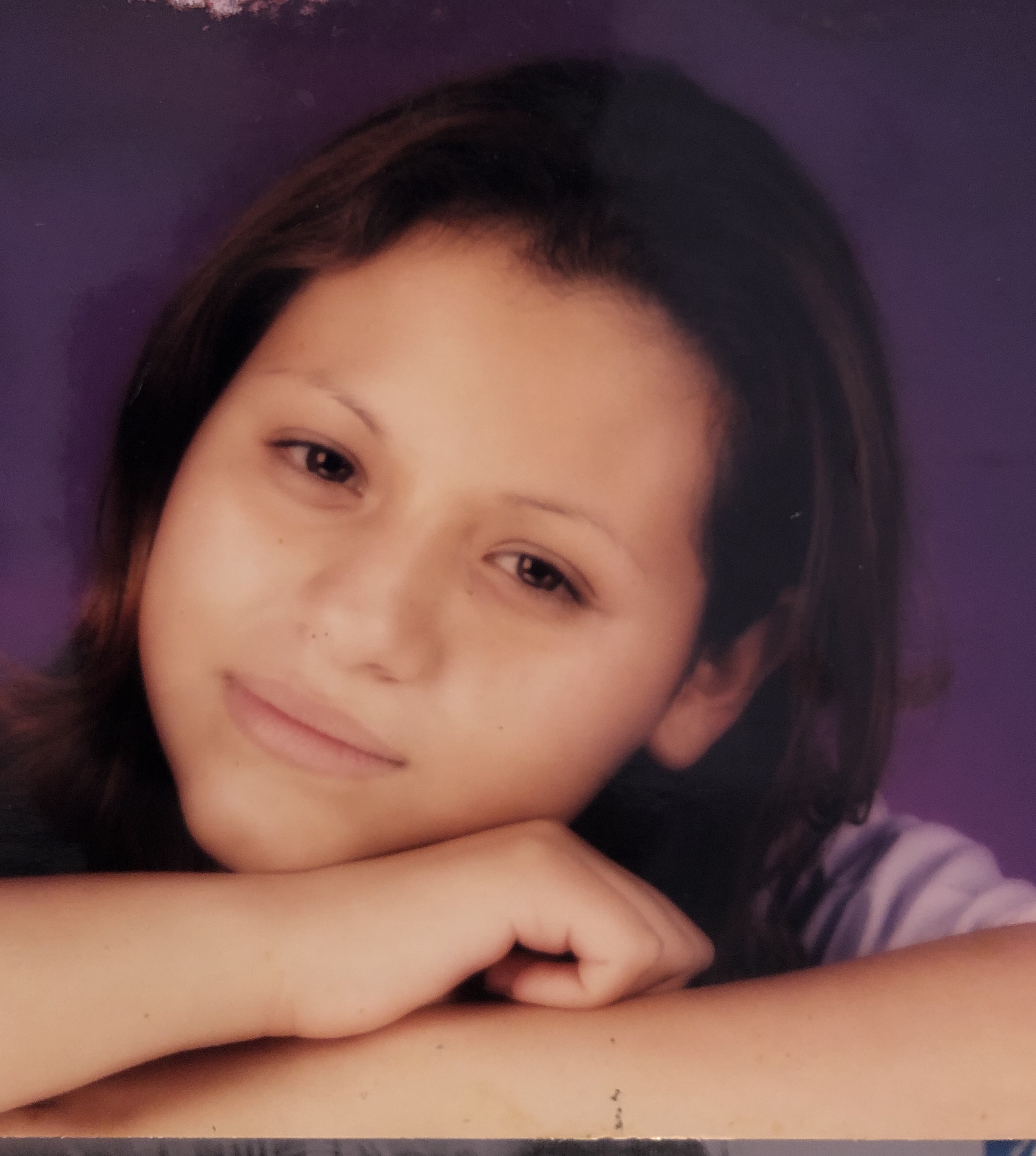 Setting my past ablaze part 3

Setting my past ablaze 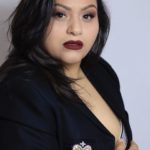 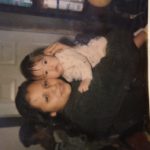 Part 3, setting my past ablaze.