I woke up this morning around 5:30 a.m. and decided to listen to a podcast after not being able to go back to sleep. As I was listening to the stories they were sharing I couldn’t help but to think to about myself. All the stories I was listening to were great and they were all worth sharing. Then it occurred to me, I don’t have any great, embarrassing, or worthy-enough stories to record and put out there for the world to hear.

I feel that’s exactly the way my life has been.

I’m strange enough to be called awkward, but fall short of being quirky. I haven’t saved anyone’s life. I also didn’t have enough of a traumatizing childhood to make for an extraordinary story because what happened to me just happened to be the norm for a lot my friends back then too. You know, the kind of childhood in which one parent is absent (usually the father) and the other parent struggles to make ends meet. I didn’t really get to socialize with “complete” or families that were “whole” until I was well into my teenage years. 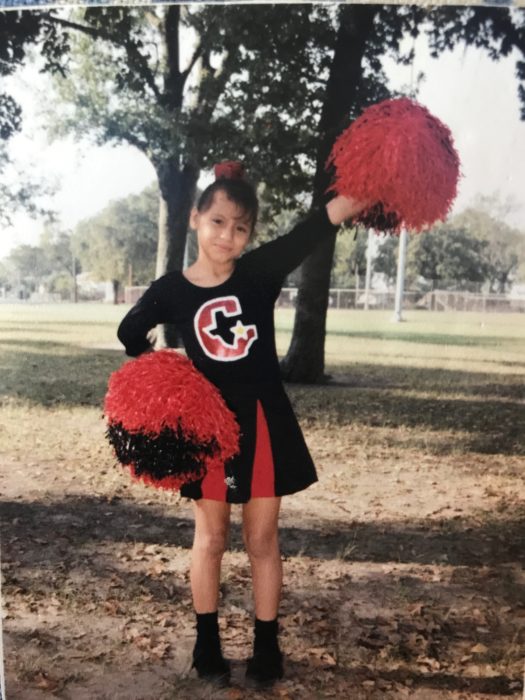 My world, after all, was a world in which it was normal to see people hold each other accountable for the words they said. You had to watch what you said and who you said it in front of, especially if was something about someone else. To talk about someone else in a negative way was a sure way to get into a fist fight, every time. There was no way of talking things out. Once I watched my sister get to the corner store where another girl who didn’t like her was waiting for her. After they exchanged words they did what everyone else did, which is what was always the ultimate goal, fist fight.

No one who showed up to a fight was there to pull hair or get pushed around. They were there to draw blood, bust a lip, or break a nose. It had to be a fight that was as violent as possible without the use of any weapons. That is just the way it was growing up. I myself was confronted a handful of times by people who didn’t like me either by association or “just because.” I never actually got into a fist fight until after my son was born.

Where everyone else around me averaged 10 fights in their teenage years, I only had been in one fight and it wasn’t until I was well into my early twenties.

I blossomed late in my neighborhood – as was the usual for me.

I hated the surroundings I grew up in and would leave as often as I could – even if it was just for a few hours.

My teenage years were spent mostly away at my boyfriends’ houses or at my friends’ houses who had parents that would let me stay the night. At one point I had a boyfriend who was a few years older than me and who would pick me up every day after school and bring me back home every morning. The commute from southwest Houston to my neighborhood in east Houston was over an hour and a half in the mornings, and would get me home just in time for school. Most days I would skip out anyway. I did all of this so that I wouldn’t have to spend my nights alone at home without anyone else in the house. 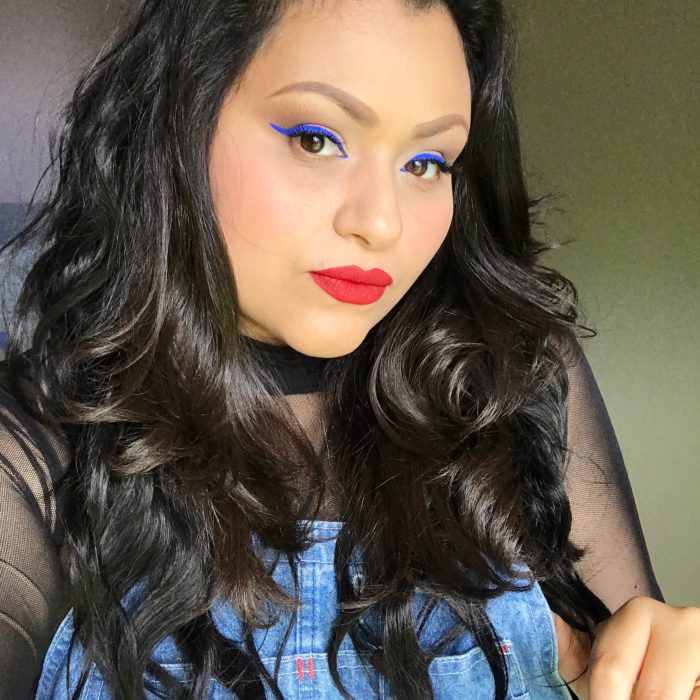 You see, that’s just a part of my story, but it isn’t in any way unique. 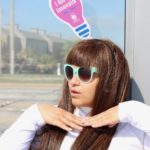 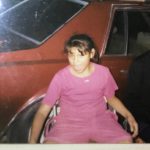 I wasn’t even invited to the party